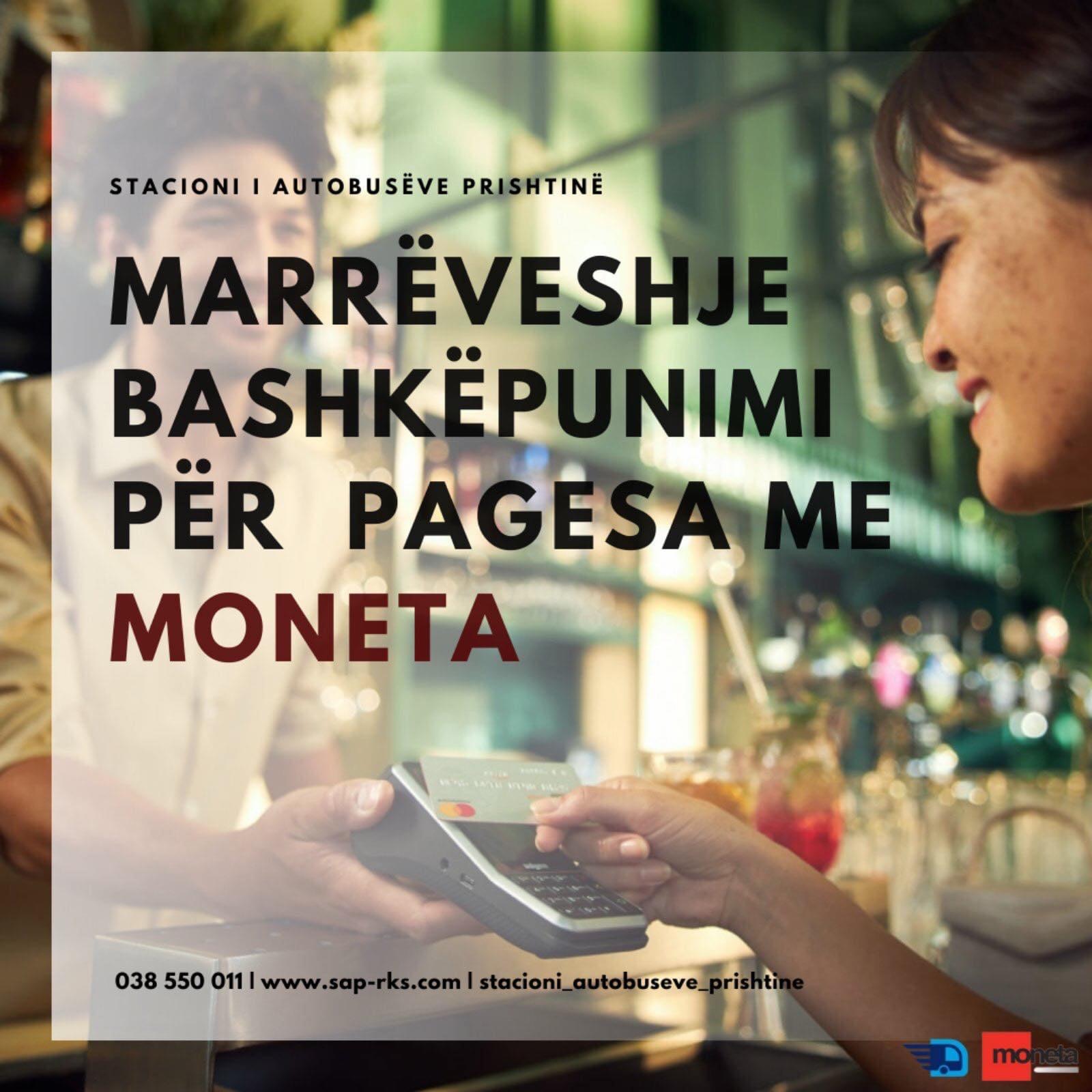 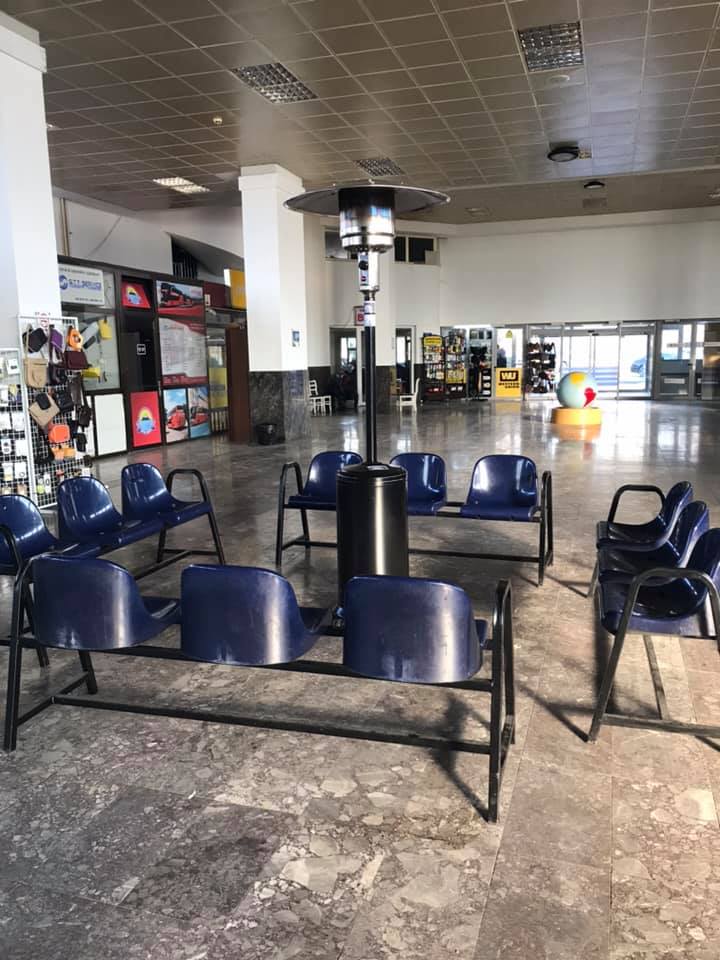 Heaters for all passengers 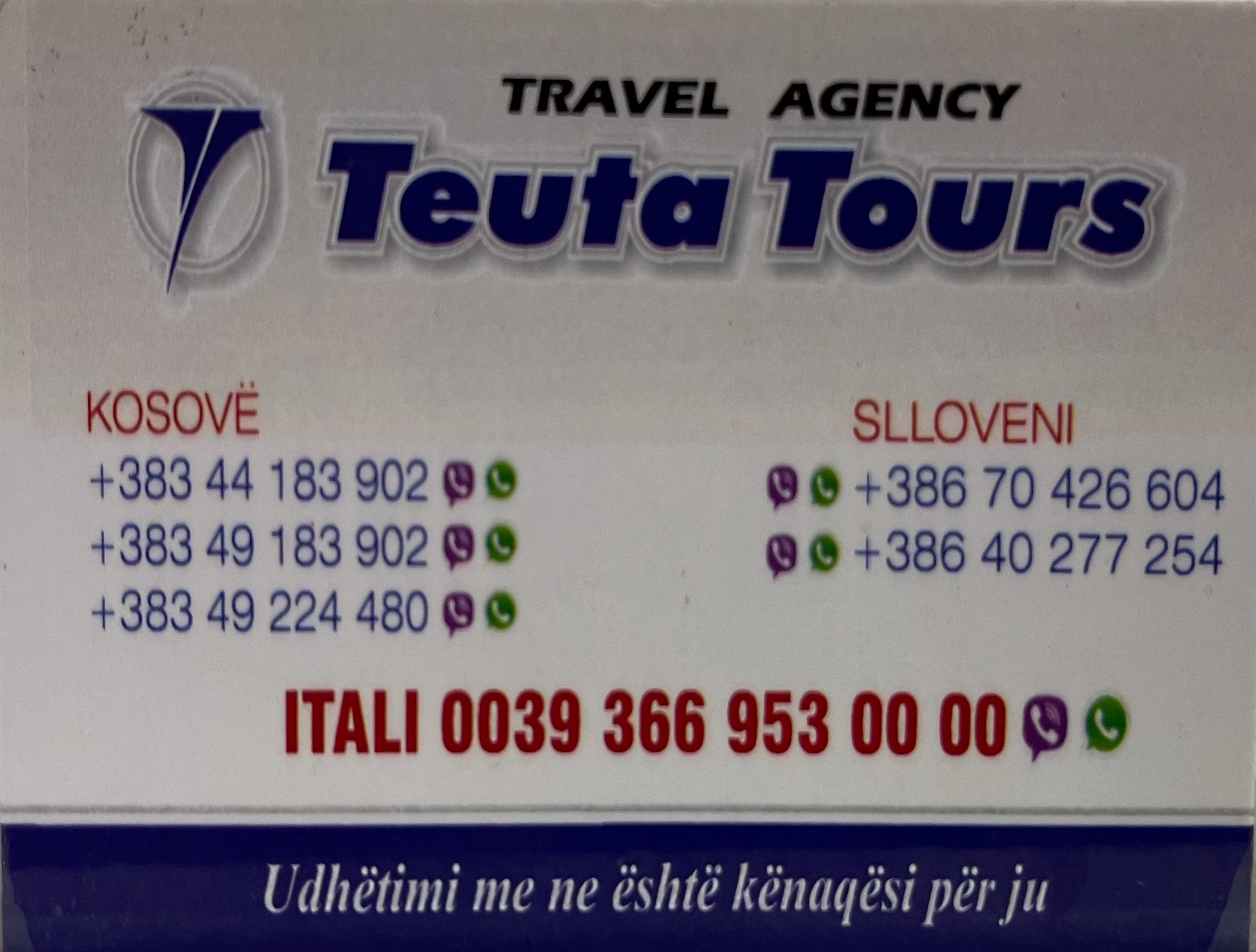 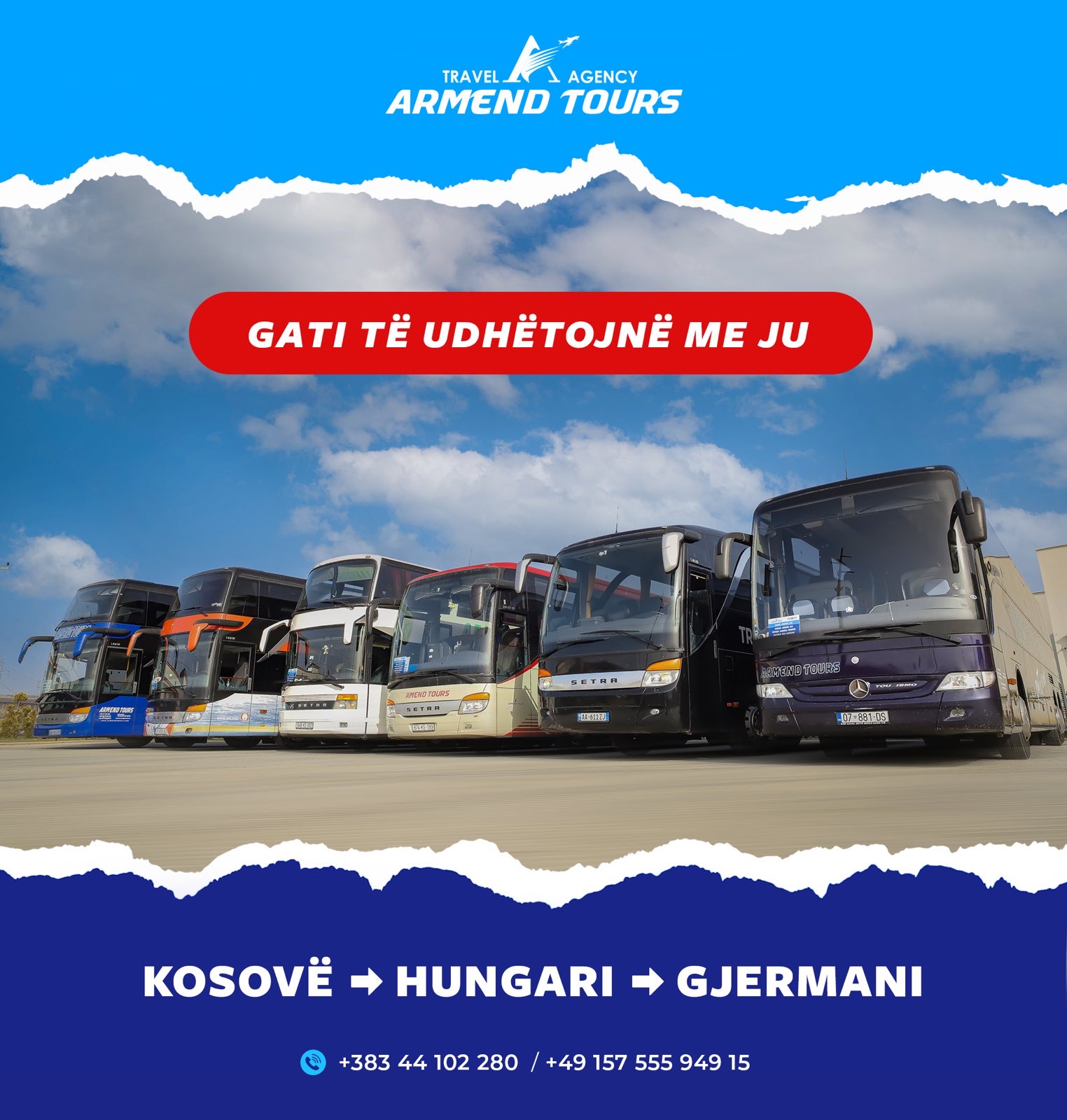 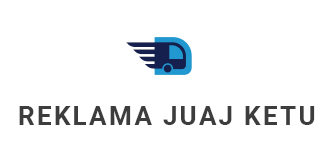 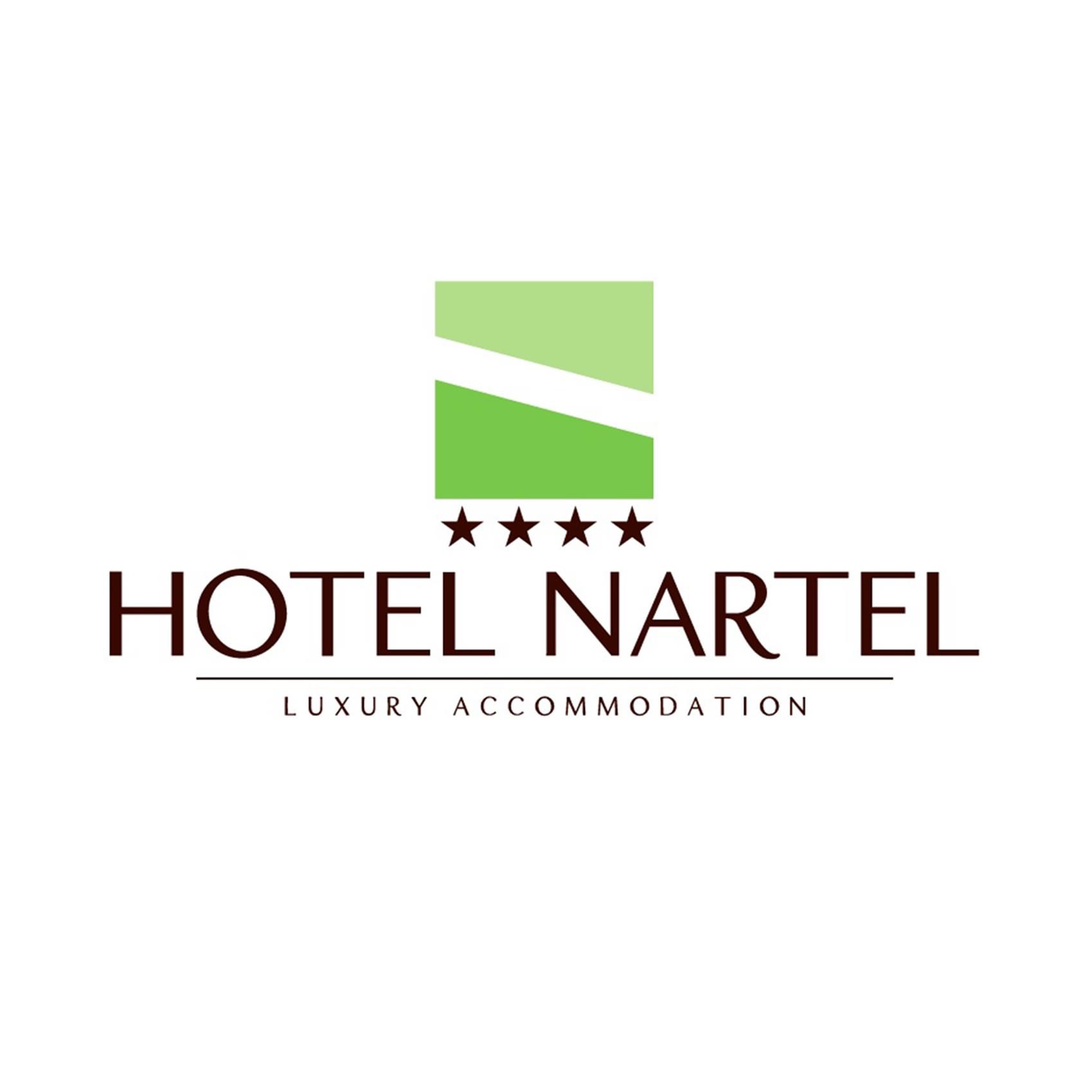 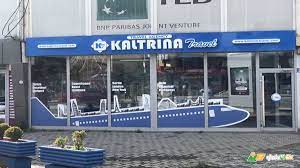 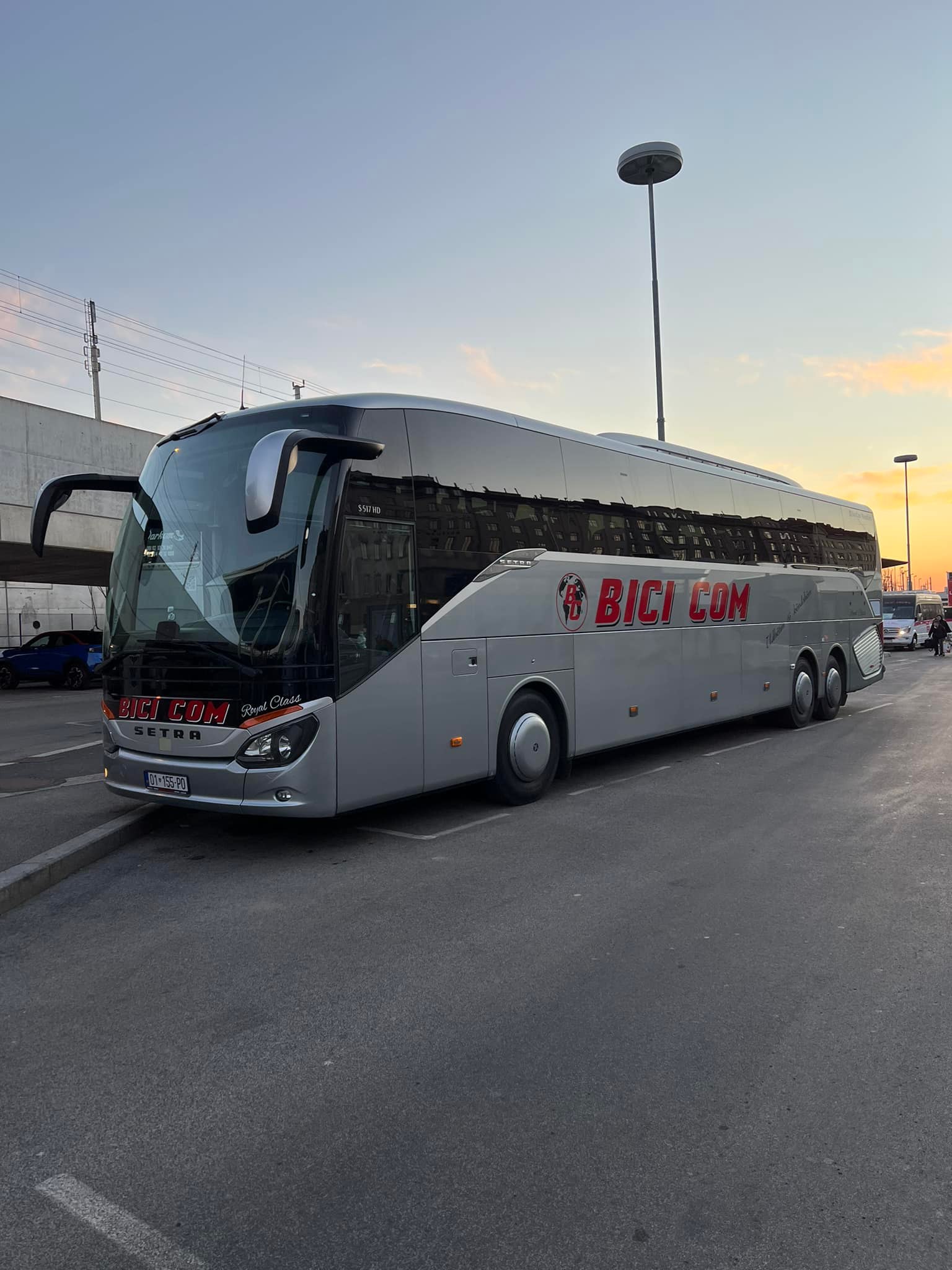 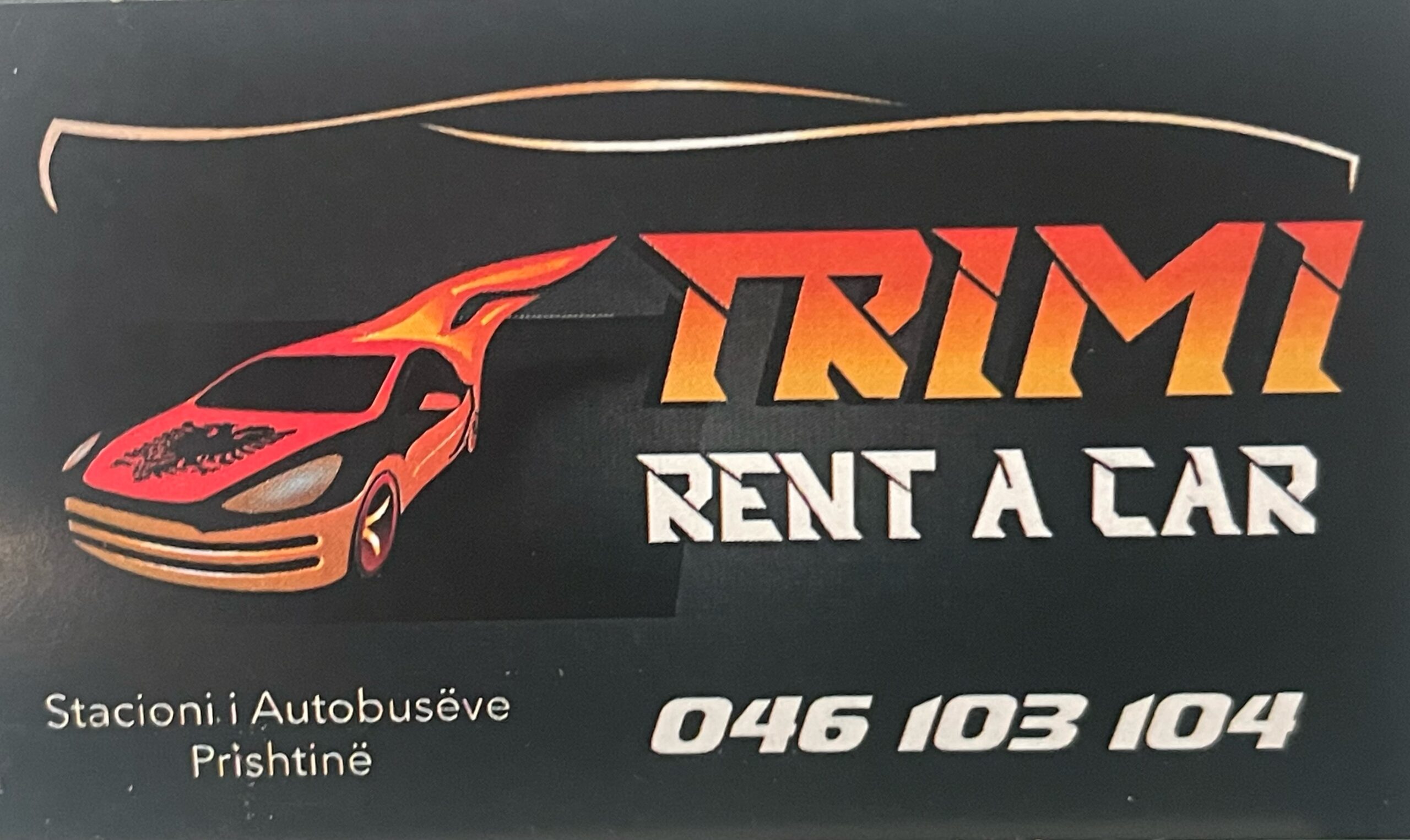 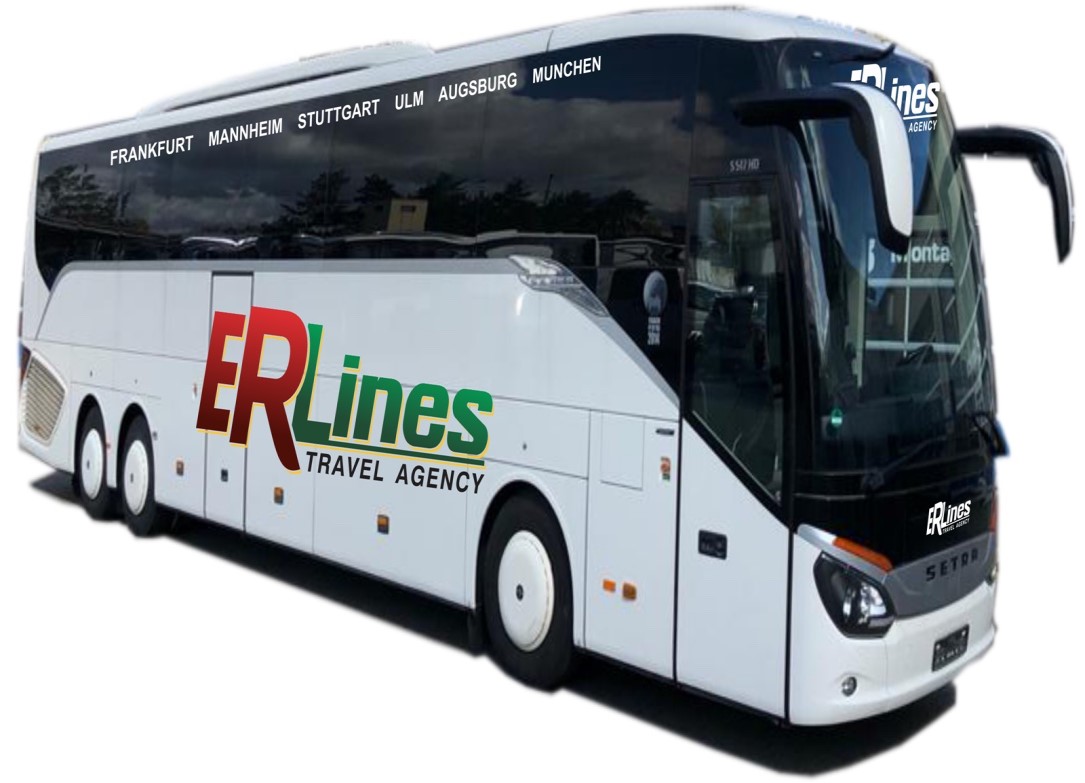 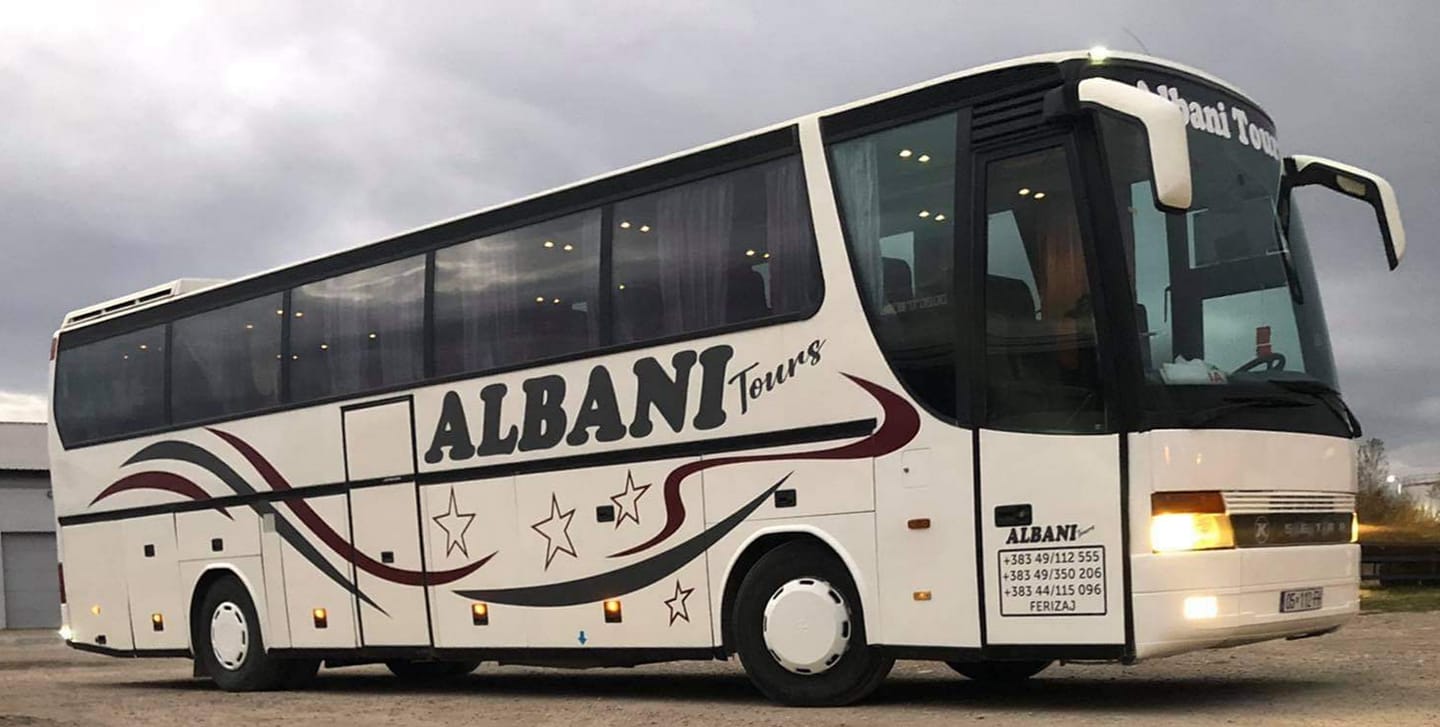 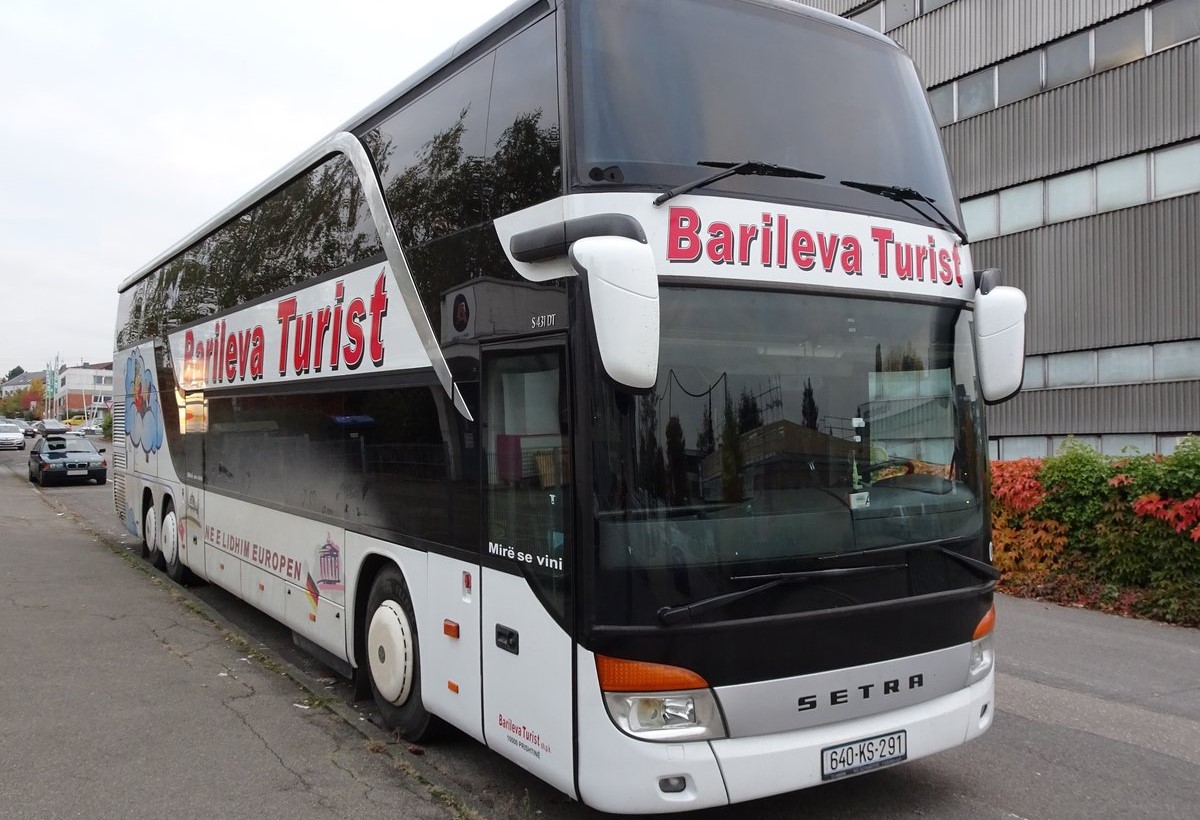 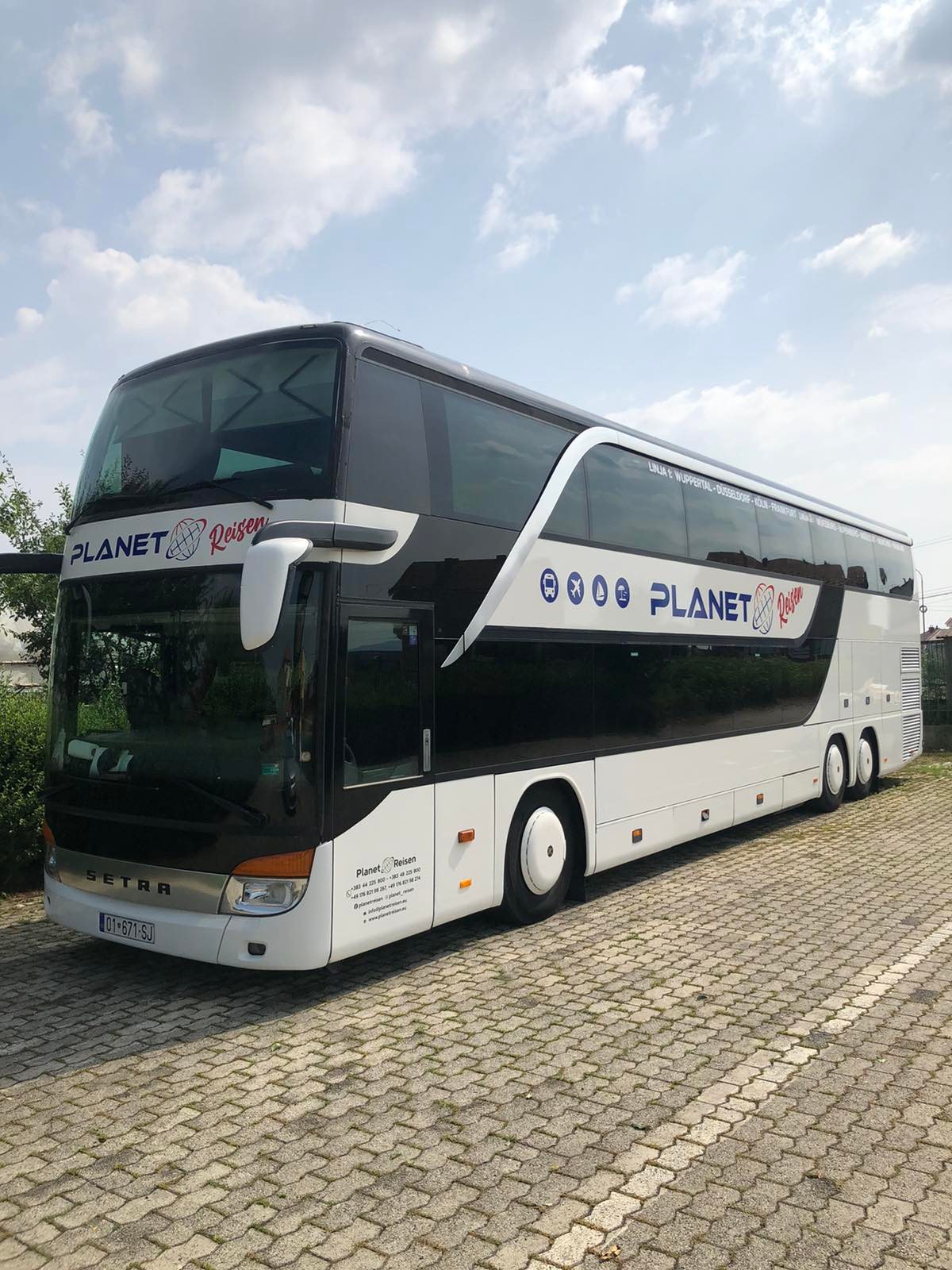 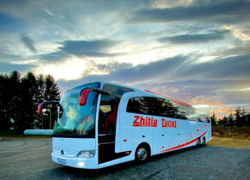 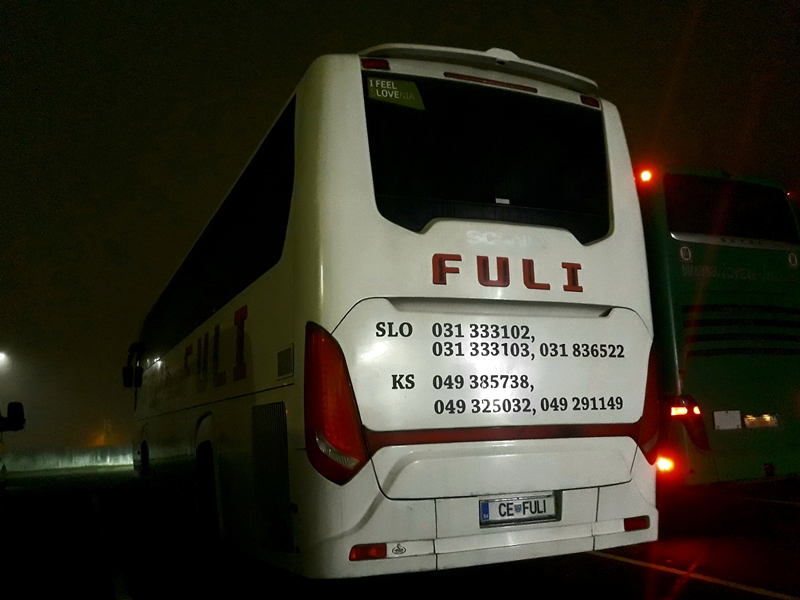 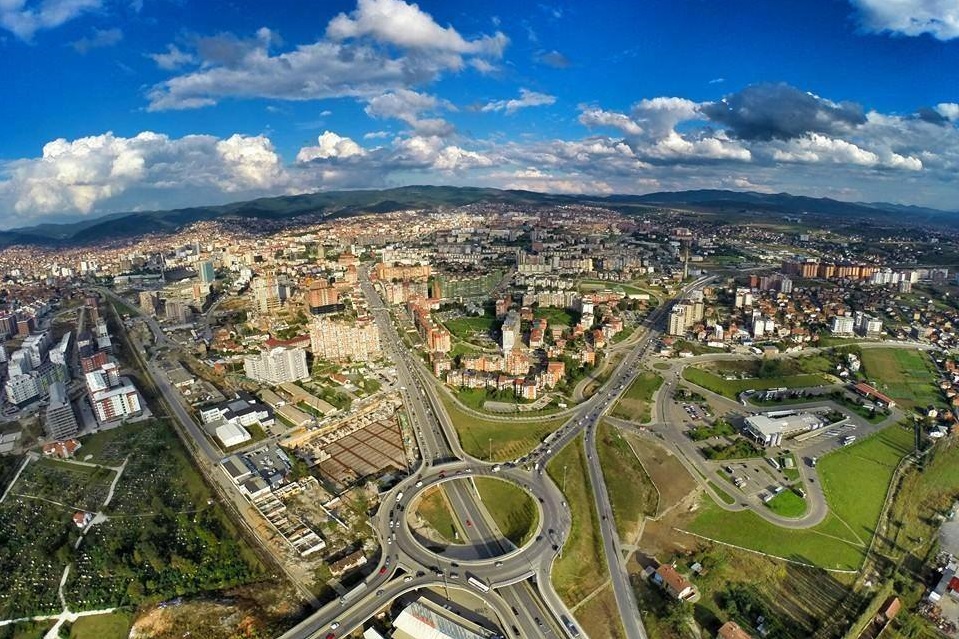 Local Public Enterprise (LPE) the Bus Station in Pristina is established in 1977, while within existing premises it was set in 1983.

Following the end of the war, in 1999, the enterprise was administered by the Kosovo Trust Agency (KTA), while as from 2015 it was transformed into a municipal public enterprise, which is organized as a joint stock company with the Municipal Assembly (KK) of Pristina as its soul legal owner of all the shares of the enterprise.

In this context, the Municipal Assembly of Prishtina exercises all the competences and responsibilities as it’s foreseen by the laws in power, as well as with the Statute and/or other sub-legal acts of the enterprise.

In the lobby of the Bus Station there are heaters for all passengers who use it for their destinations. We will take care of all travelers to provide comfort and... 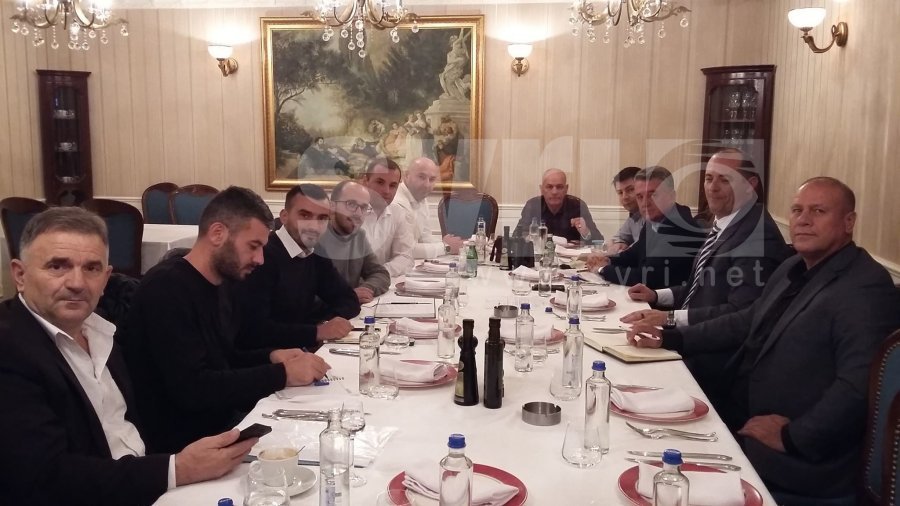 The managements of the seven main bus stations in the country have gathered this week in the capital city in order to discuss about the functionalization of Kosovo’s Bus Stations...